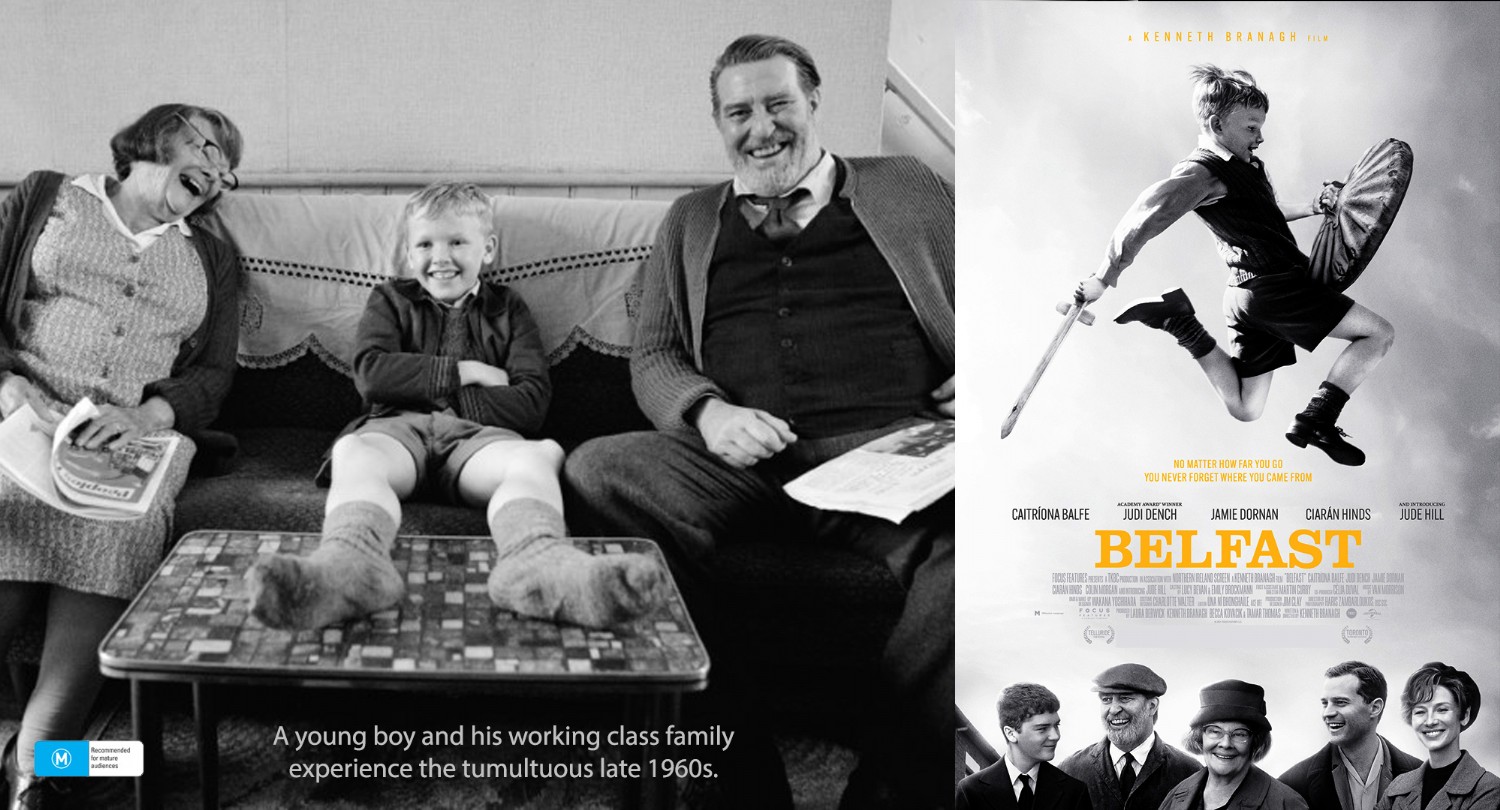 Written and directed by Academy Award® nominee Branagh, BELFAST is a poignant story of love, laughter and loss in one boy’s childhood, amid the music and social tumult of the late 1960s. 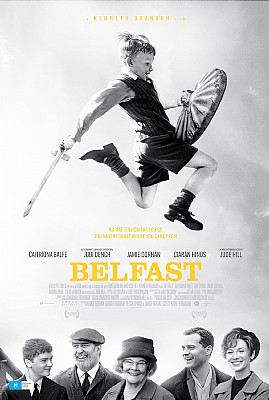