The Dry at Glenbrook Cinema 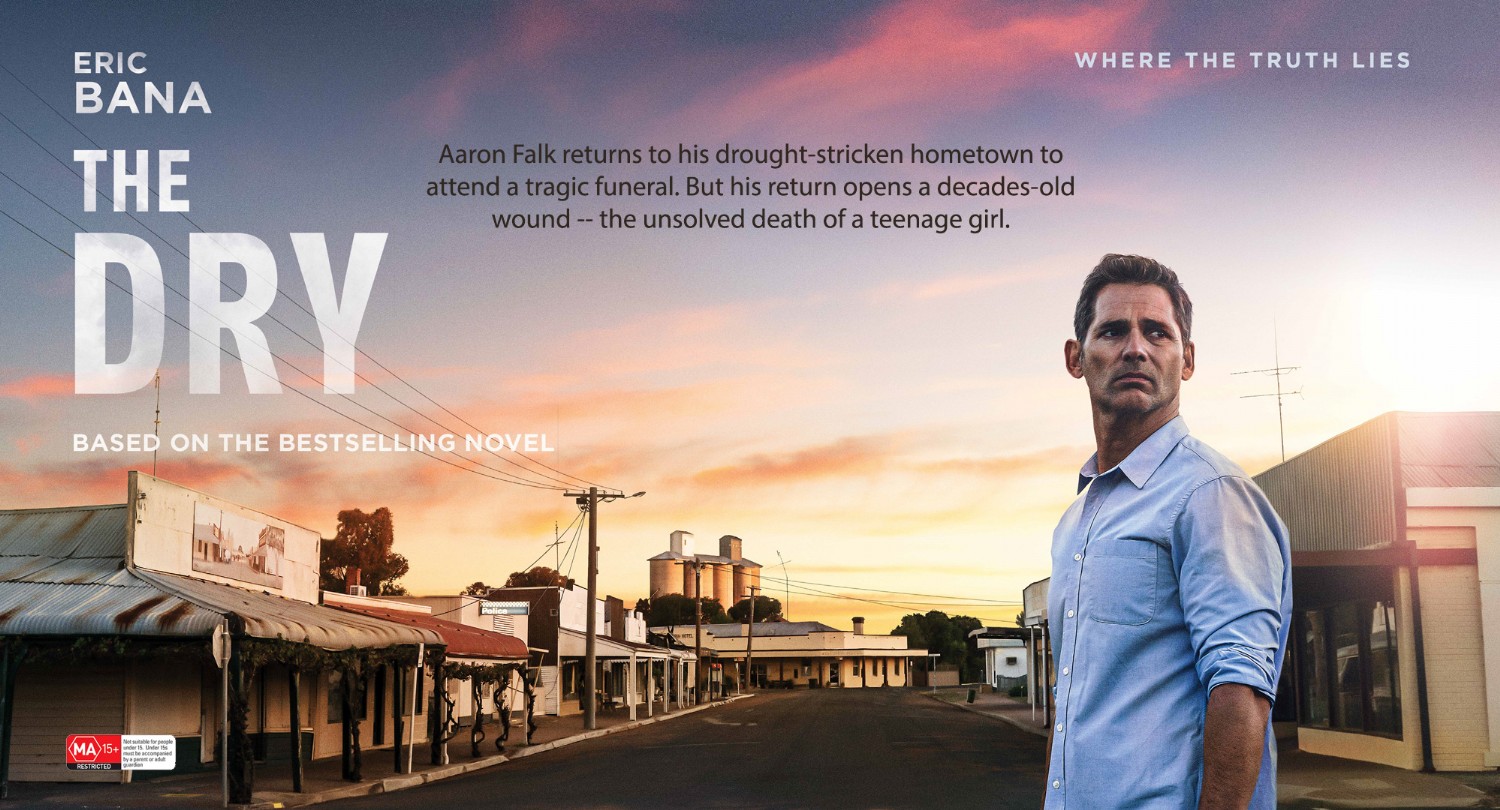 Federal Agent Aaron Falk returns to his home town after an absence of over twenty years to attend the funeral of his childhood friend, Luke, who allegedly killed his wife and child before taking his own life – a victim of the madness that has ravaged this community after more than a decade of drought. When Falk reluctantly agrees to stay and investigate the crime, he opens up an old wound – the death of 17- year-old Ellie Deacon. Falk begins to suspect these two crimes, separated by decades, are connected. As he struggles to prove not only Luke’s innocence but also his own, Falk finds himself pitted against the prejudice towards him and pent-up rage of a terrified community.

Glenbrook Cinema is following NSW Government's COVIDSafe guidelines for cinemas with a maximum capacity of 75%. We have also implemented a one seat gap between groups.
There may be customers sitting in the row in front or behind you.

100% Capacity = 165 seats.
75% Capacity = 123 seats available.
The percentage sold where displayed on this website is a percentage of the total number of seats allowed to be sold under the current NSW Government restrictions of 75% Capacity.
i.e. 100% Sold = 123 seats out of 165 seats
Glenbrook Cinema is Ticketed and Seated. 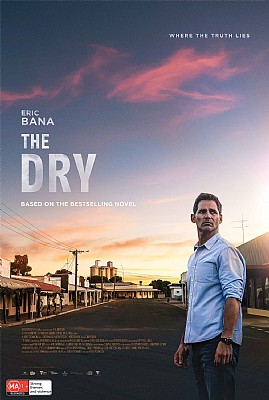